We follow North Harbour Rugby weight and/or age rules for our grades.  This is important for keeping kids safe.  All tackle players are required to be weighed at a club weigh in day.  Based on age and weight, we'll discuss with you the right grade for your child at the weigh-in.  North Harbour grades can be found here.

In 2022, both boys and girls can play tackle or rippa rugby.  Children wishing to play U15 Rippa should register with their secondary school.

All teams are coached by parent volunteers.  Training times are arranged by the coaches with families once teams are formed by the end of March.  Coaches will normally train on one evening each week for 30-60 minutes, sometime between 3:30 and 6pm.

Harbour Rugby produce the draw shortly before the season starts in May and it can be found here. 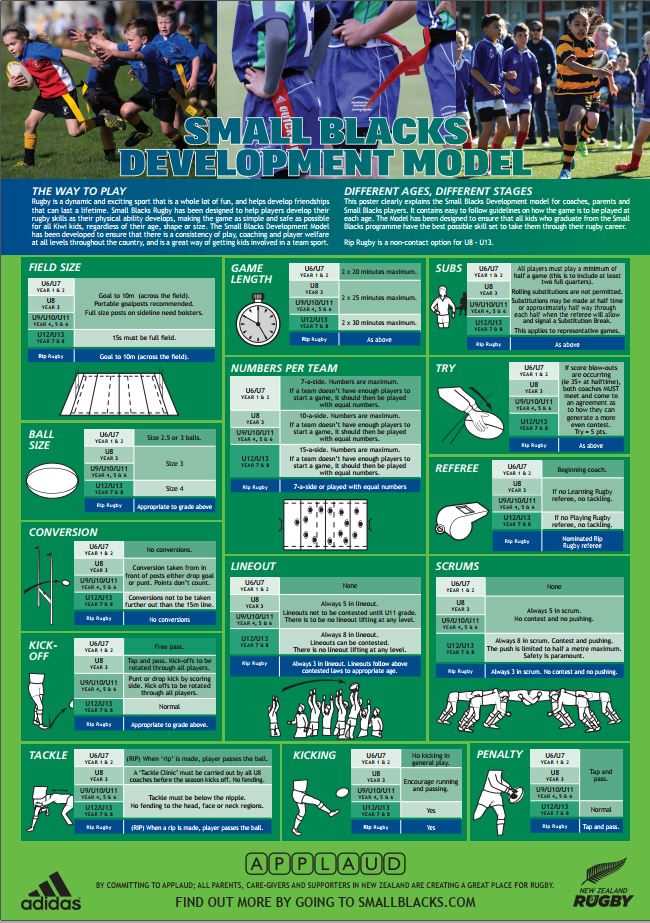